You must have the Adobe Flash Player installed to view this player.
HomeDownloadsLyricsP-27 - Zauberlehrling

Oh
Hello, so I'm back oh what the hell it
Smells, got to clean my
Neck, stompin' up my beer booda lungs sending ****ed up
Rock up darling sunday morning hang on, bang
Bang come on how can that be?
I'm gettin' tired to play the man I used to be
I'm a punk mother beep and I'm on my way down
Watching out for reason that never won't be found
Slickin' my sneakers pumpin' up some french wine
Shivering some vinyl makin' time be mine, I'm no
Ordinary sunday morning church move ass, better
Joy your life and smoke some, wild
Wild hot mindadventures
Foreign dimensions underlined by my aggressions
See no future no cause see no light on go, so
That's why I let the whole shit flow!

I'd like to guess who's mad who's criminal
don't givin' a **** about who's acting minimal, who's
Loosing no religion but who lost to think, so they
Use to get clean yeah you know what I mean
Young guns radical walkin' on the right side
One sided civil war terror minded bullshit
They won't accept the law strike of hate, the
Dance of afraidness with the devil that leads, it's
Me that proceeds the world's down town trip, so I
Flip to Japan robbers stole outta sea
Whales 'n kill dolphins givin' no ****in' penetentiary, don't
Eat them, use them, no Q, who's the C?
Kill that is killed that's too stupid for me, no
Oversee but overkill so watch the news and feel the thrill
Consumin' disasters while you **** or while you eat, so
Take a seat because I am here to
Speakin' no religion in the way we think perverted cause we're
All three angels sent down from the man, the man, the man, you' ve never
Heard it, givin' no message, makin' no longer tic-tac toe
We let the whole shit flow!

Last year southside once again the shit began, a
Lad with tradition got bombed by a madman
Everybody staired the scenario by the medium, while
American soldiers fight the pandemonium
Bang bang mother earth lighten to a fireball
Money's talks and wins just another brick in the
Wallstreet, clever money sharks on the deal tip
Top of the bottom I'm the one that sniffs
Sniffin' no cocaine got to sniff your brain
Suckin' out emotions tastin' ugly it's spoiled
Thousands of puppets dance under my skin
You're no loosers got no war to win
Wise old veterans they told about the end, we're not
WIse not old but we're competent
Using no commitment that you're fallen into, because
I'm here to
Speakin' no religion in the way we think perverted cause we're
All three angels sent down from the man, the man, the man, you've never
Heard it givin' no message, makin' no longer tic-tac toe
We let thewhole shit flow!

Once there was a time when many people knew my name
Now I don't know to who I should give my hand to, a shame
Troubles with the police, troubles with the government
Troubles with our lives, sometimes troubles with some others, man
A beer in front of me, joint, you could be the cure for me
Uncomfortable youngsters, thorn in the eye of democracy
Youth of today, start your own rebellion
Don't let them get you quiet, show power like a stallion
Life is full of problems, the solution's to solve them
Dyin' will you anyway, prepare ya for your requiem
We don't wear no Levi's we don't drive no Maseratis
Adidas Superstars, and 27's pfunky parties
Hello to the garden, hello to the bridge
A hello to some chocolate and hello to my fridge
Tron! Helloooooooo! YO!
We let the whole shit flow! 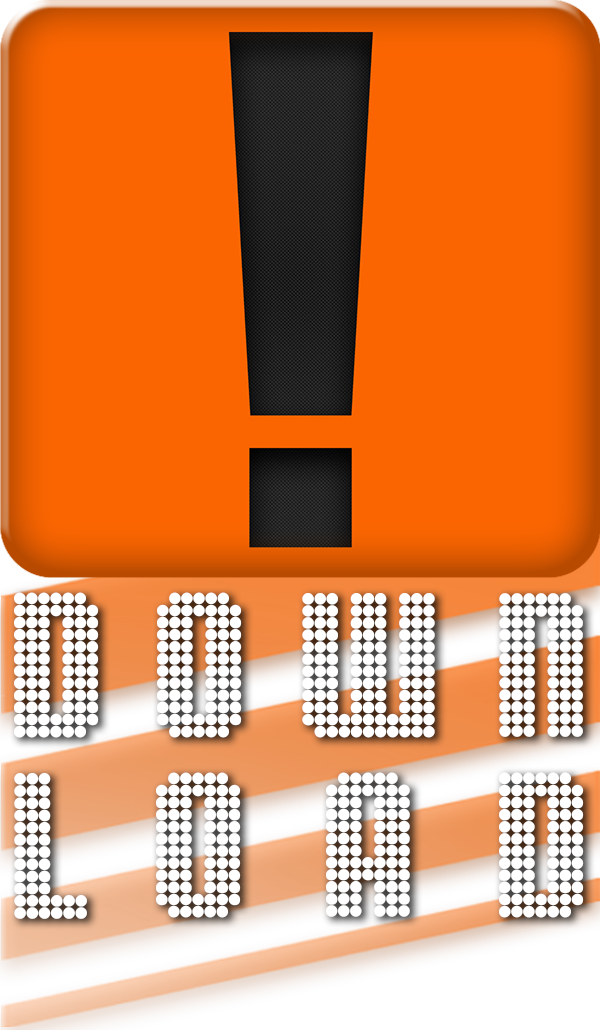